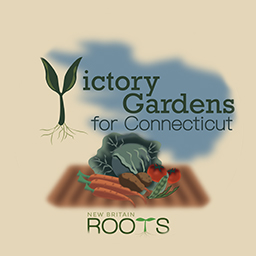 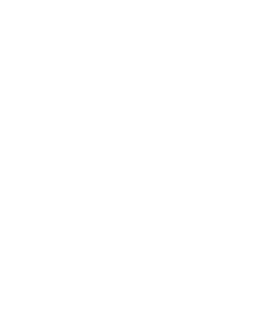 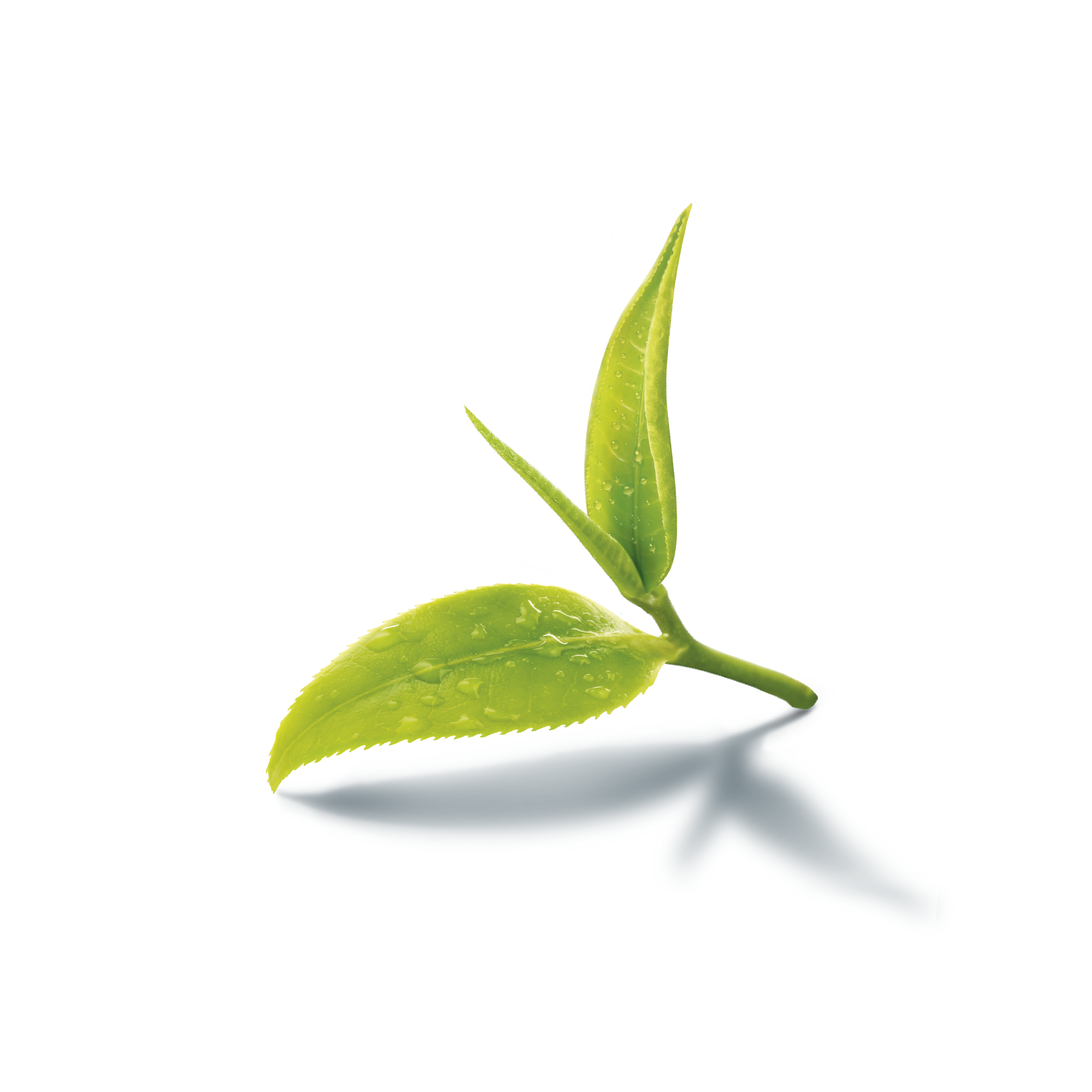 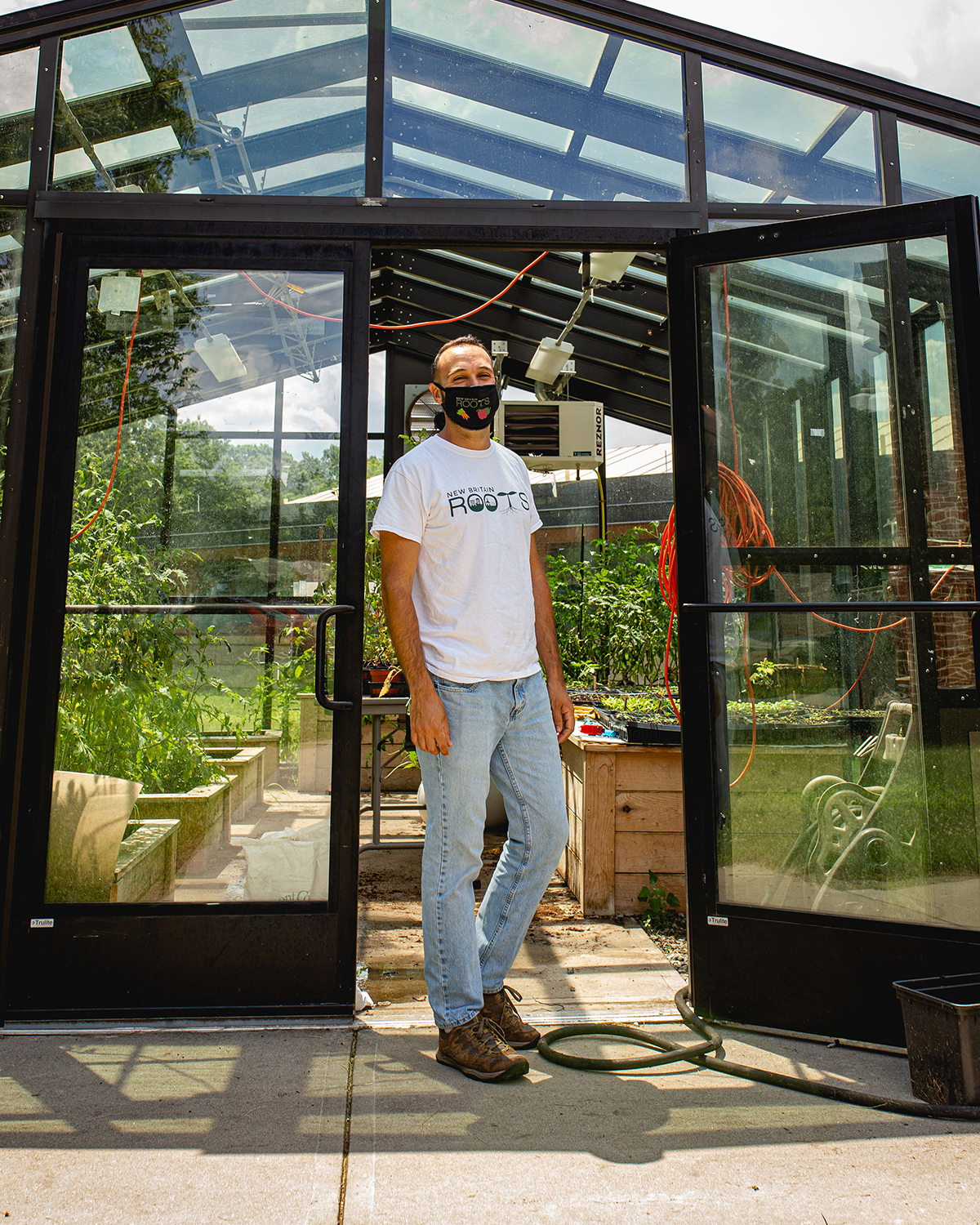 Food Insecurity has risen since the pandemic has begun, a symptom of an economy with soaring unemployment rates and increasing poverty. Food Banks have seen demand for their services increase and have been struggling to meet this new need.

Non-perishable products such as fruits and vegetables are in critical need for those facing hunger. Food pantries often see shortages in perishable foods and they are often left to purchase them directly as these items are not often donated.

Victory Gardens are a tool used to help feed your community in a time of need. First promoted during World War I and II, Victory Gardens provided a way for Americans to alleviate food shortages occurring during war time. People were encouraged to grow their own food, planting vegetable gardens in their backyards. It is estimated that approximately one-third of the vegetables grown during World War II came from victory gardens. 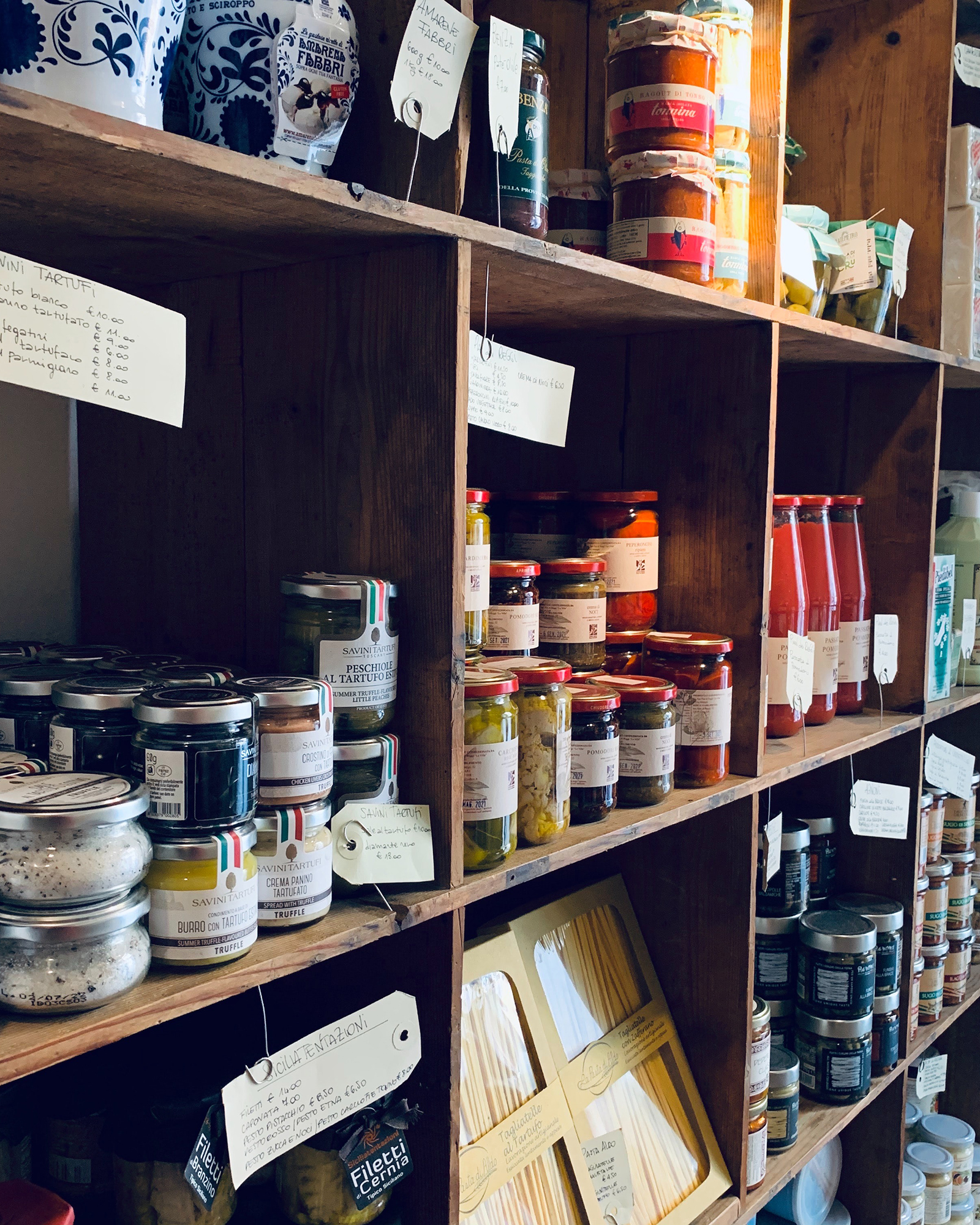 People that have large gardens can register using our online system. Registered Gardens will be assigned a local Food Pantry to receive their donations. Sign up before May 1st to receive an assortment of seeds for your garden!

DONATING: Gardeners can send notifications through our website when they are ready to donate. The notification will record the estimate amount of food they are donating and to which food pantry.

DELIVERY: If the gardener needs someone to make a delivery, the system will coordinate with a volunteer to make that delivery.

CERTIFICATION: After the second donation, the gardener will receive a “Certified CT Victory Garden” sign that they can mount in their garden.

VOLUNTEER: Don’t have a garden but want to help deliver produce to pantries? You can register as a volunteer driver.

FOOD PANTRY: Food Pantries can also self-register on our website. 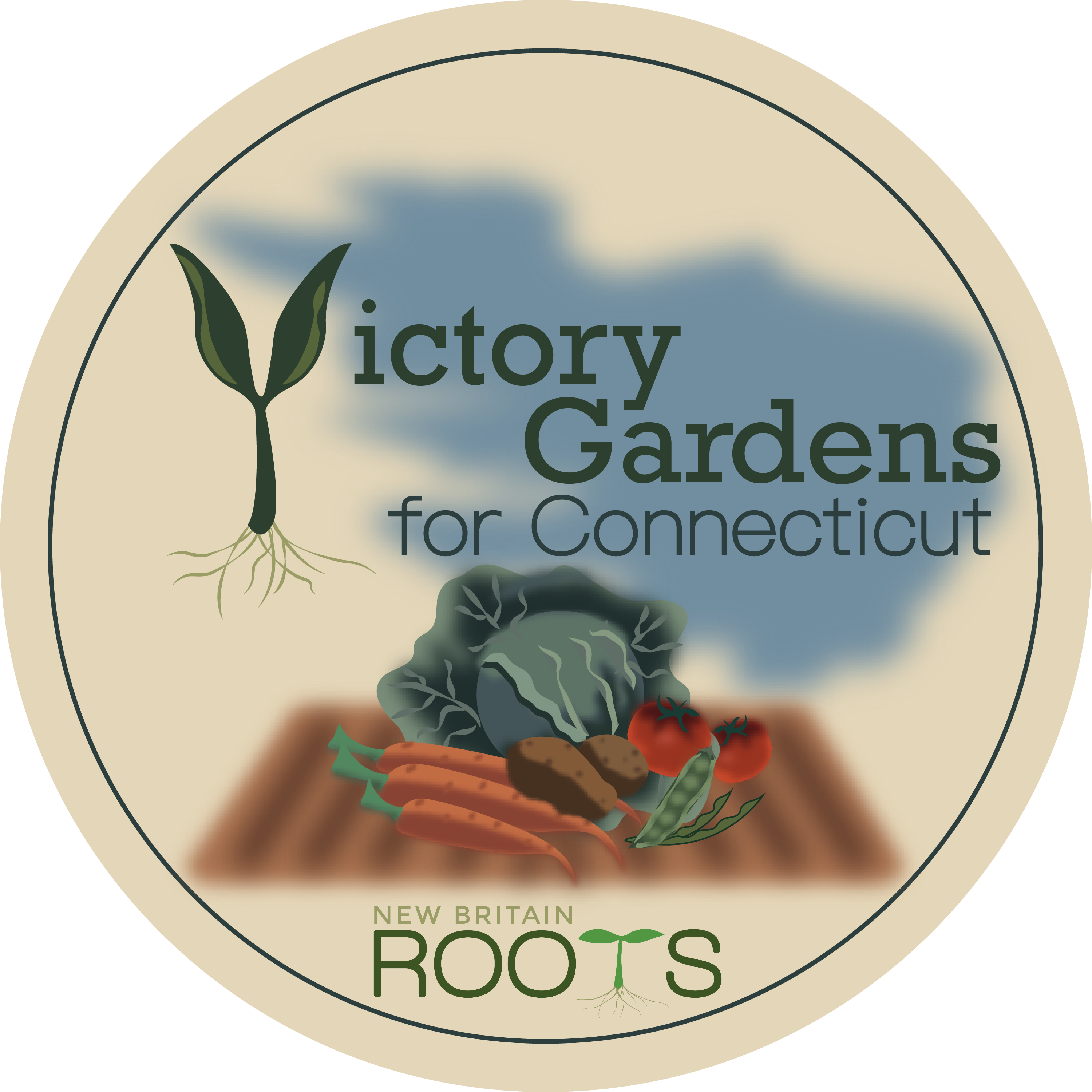